The training sessions demonstrated that numerous harmful traditional practices against women were a result of patriarchal (mis)interpretations of the Quran and Hadith (sayings of Prophet Muhammad).

In phase one, the program started with 20 Imams delivering more than 300 sermons during the six-month project period to approximately 117,600 congregants, of which an estimated 12% were women. Media attention and coverage were extensive, with an estimated 9.5 million people being exposed to sermons on women’s rights in Islam. The NECDO and the Imams also developed a series of booklets on the five women’s human rights issues in simple Dari. 10,000 copies of the booklets were printed and distributed throughout the community.

The students were also tasked with publishing and distributing 15,000 copies of the booklets on women’s rights.

The program established formal women’s sections in the ten mosques in Kabul and appointed twenty women as leaders in their mosque. 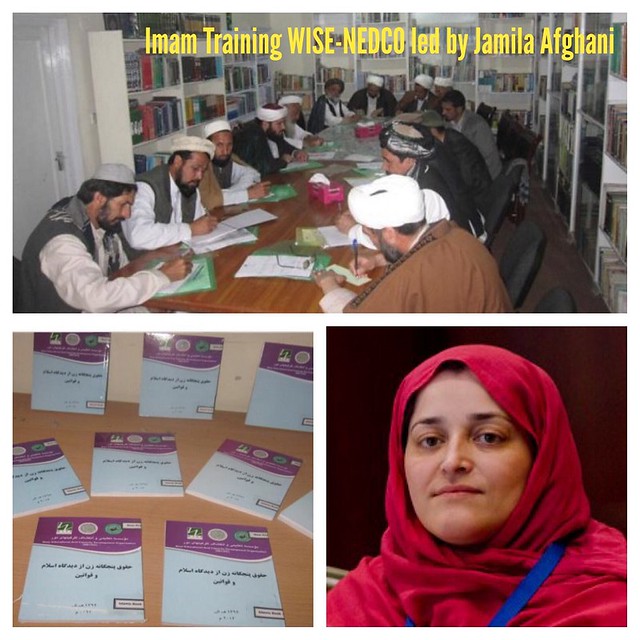